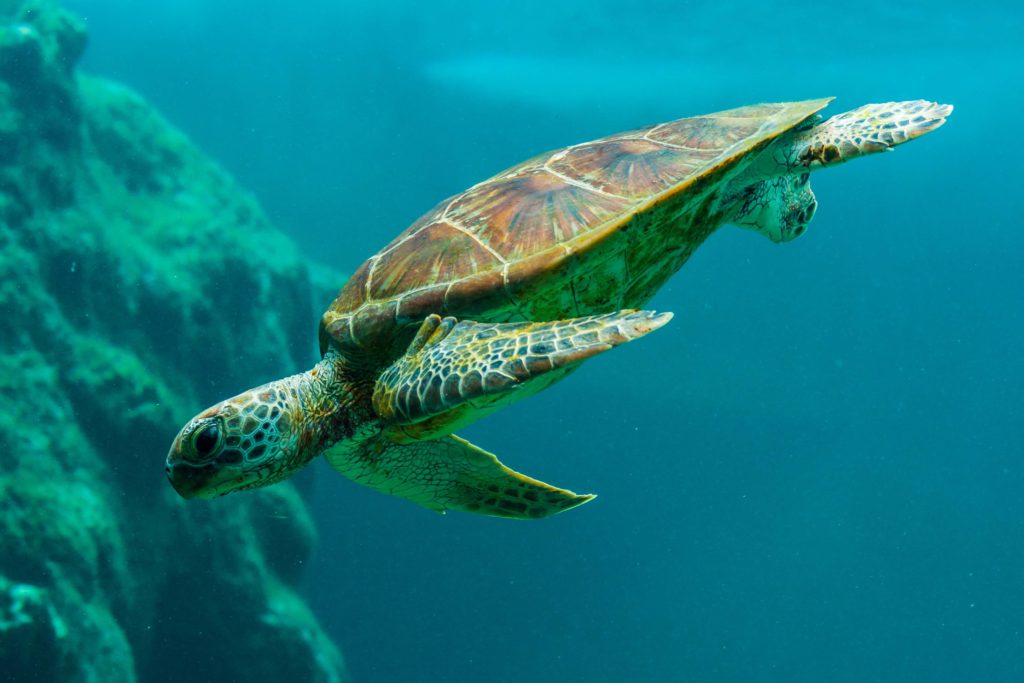 Each year the deep-sea nets used by fishing trawlers inadvertently capture 6,500 sea turtles in the Adriatic sea as wasteful ‘bycatch’, with over 2,000 of these turtles dying by drowning as they are dragged up from the sea bed. A pioneering TED, or Turtle Excluder Device, holds promise of saving these protected marine reptiles.

With its brilliant blue waters, the Adriatic Sea – the body of water separating the Italian peninsula from the Balkans – is a firm favourite with European holiday makers. Its shallow depth and species diversity also provide for a rich commercial fishing ground, with over 1,000 bottom-trawling vessels fishing its seas in a given week, chiefly Italian and Croatian commercial fleets in pursuit of bass, bream and mackerel.

The seafloor nets used by these trawlers are, sadly, a problem for non-commercial species too: dolphins, sharks and the sea turtles that flock to the Adriatic to feed on jellyfish and squid. Fishing trawlers inadvertently capture 6,500 sea turtles a year in the Adriatic, a phenomenon termed ‘bycatch’ or ‘wasted sea life’; over 2,000 of these turtles, it is estimated, will die.

“Bycatch is a very real problem that requires urgent attention and action,” says Lucy Babey, Deputy Director of marine charity ORCA. “Each year hundreds of thousands of turtles, sea mammals, and millions of sharks are incidentally caught and killed in fishing gear around the world.”

Sea turtle mortalities are caused by drowning, as individuals are ensnared and dragged underwater in trawlers’ nets; disorientated turtles find it difficult to change their swimming direction in order to escape through the net’s mouth.

Enter the TED, or Turtle Excluder Device, a structure fitted to the top or bottom of the trawl net that allows larger species to escape. The first TEDs, simple metal grids, were developed in the 1960s in the U.S., where green, leatherback and loggerhead turtles were routinely caught in the nets used by deep-sea shrimp trawlers. European commercial fishing fleets have, however, resisted the wholesale application of TEDs, in the belief the devices exclude larger commercial species, such as cod, as they reduce catch quality due to crushing against the grid. Traditional designs also become clogged with debris, meaning the TED can no longer either catch fish effectively or exclude turtles.

Now a new-generation ‘flexible TED’ is being pioneered in the Adriatic. Mounted on the rearmost part of the trawling net, a tubular potion known as the ‘codend’, the device, designed by marine experts at The Italian National Research Council (CNR), is a tilted escape hatch that acts like a valve, opening when it is hit by a larger weight, such as a turtle or dolphin. Additionally, the net is fitted with an accelerator funnel, to drive the fish down and away from the exit, protecting the quality of the catch.

In a 2019 pilot, CNR’s flexible TED prevented the capture of sea turtles as it affected neither the weight nor composition of the commercial catch and reduced debris capture.

The adoption of the device, says Claudio Vasapollo, a marine biologist involved in the research, “could avoid the bycatch of more than 8,000 sea turtles a year in the Adriatic Sea”. “Although,” he continues, “any solution will need to get the fishing industry on board”.
“It is a matter of urgency that governments invest in, and legislate for, effective bycatch solutions for larger species such as dolphins and turtles,” ORCA’s Lucy Babey adds, of the new-generation TEDs. “These animals play crucial roles within their ecosystem, which are at risk of collapse without them.” 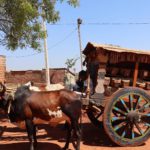 In a South Indian Village, ‘Seed... 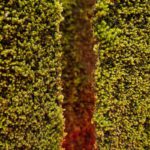 How Humble Moss Could be the... 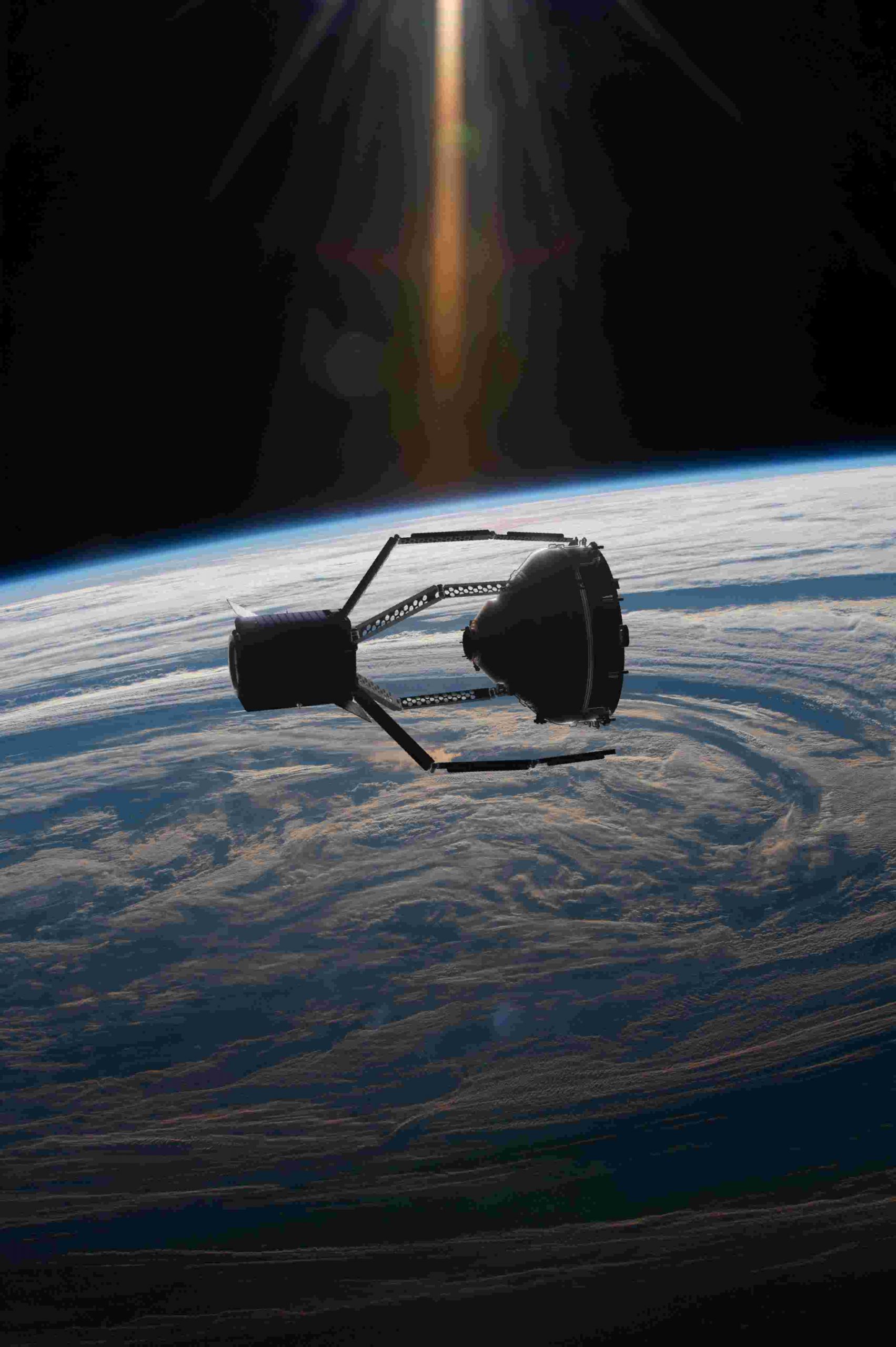