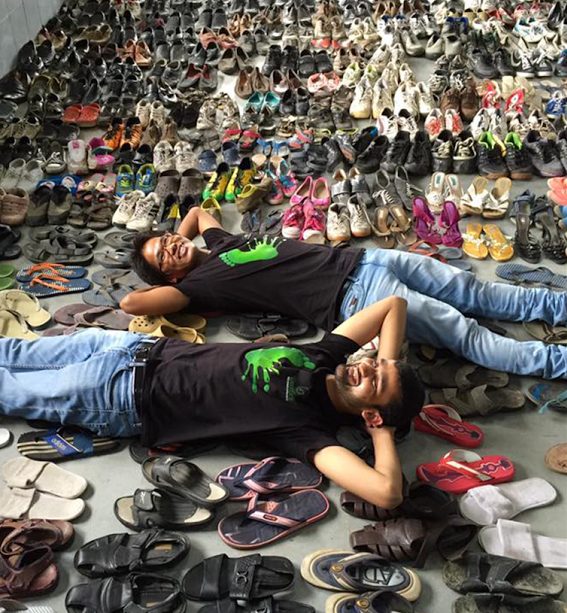 A unique social startup Greensole is not only keeping discarded and non-biodegradable shoes out of the landfill, it is also ensuring that the poor in 13 states in India do not need to go barefoot anymore…

It is estimated that 20 billion shoes are produced every year. Of these, about 350 million are thrown away every year in the US alone. And they are non-biodegradable. In 2014, athletes Shriyans Bhandari and Ramesh Dhami considered the several pairs of expensive sports shoes they had to discard every year and came up with an idea. Why not recycle the soles of their discarded sports shoes into new shoes? While they were no longer optimum for running, they would do nicely under a pair of slippers… Without any background or experience in shoe manufacturing, the duo probably didn’t even realise that their idea was novel and audacious. Soon, they were able to patent two of their industrial designs and roll out their first line of recycled shoes in 2015. This is how Greensole, a social startup that not only recycles old shoes into new footwear but also distributes them to the barefoot in 13 Indian states, was born.

“Going barefoot exposes people to injuries, parasitic infections and worse. Yet, while food, drinking water and shelter are considered basic to their well-being, wearing shoes is often overlooked,” says Bhandari. “Our retail business and corporate funding ensures that we are able to put shoes on the feet of countless people in the country.”

Here’s what happens to old shoes, once they reach Greensole’s manufacturing unit in Navi Mumbai. After a thorough wash, their uppers and lowers are separated. The lowers are resized; uppers cut for use as straps and laces used in shoe packaging. Even the shoe recycling has a low carbon footprint as it is manually done. The shoes, sold online with minimal advertising, have developed a cult following in India. They’ve featured twice in the India Fashion Week – last in 2019 in collaboration with noted fashion designers Abraham and Thakore.

Partnering with heavyweight corporates such as the Tata Group, Rolls Royce, international shoe brands like Adidas, Crocs and Skechers and over 60 others, Greensole organises old shoe collection and new shoe distribution drives across the country.

“In 2020, we distributed 400,000 shoes to those in need, including returning migrants at Mumbai’s railway stations,” says Bhandari. Corporates front the approximate US$2.7 needed to recycle a single pair of shoes, to be distributed in communities of their choice. Many of them have also organised shoe collection drives with their employees. Meanwhile, Greensole’s retail sales also contribute to their charity work, with a percentage from every shoe sold going into their charity arm. In 2018, Bhandari and co-founder Ramesh Dhami were listed in Forbes’ 30 Under 30 list of Asian social entrepreneurs. The same year, they inaugurated their first skilling in Jharkhand, to train women to recycle shoes.

The Greensole model is replicable in countries where low cost manual labour is easily available. Most of all, it is timely. Not only does it reduce the load on the planet’s overflowing landfills, it makes for the barefoot and fashionistas alike, shoes that truly have a soul! 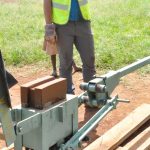 Saving the Forests with Jigsaw Bricks 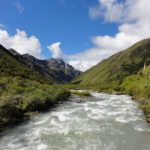 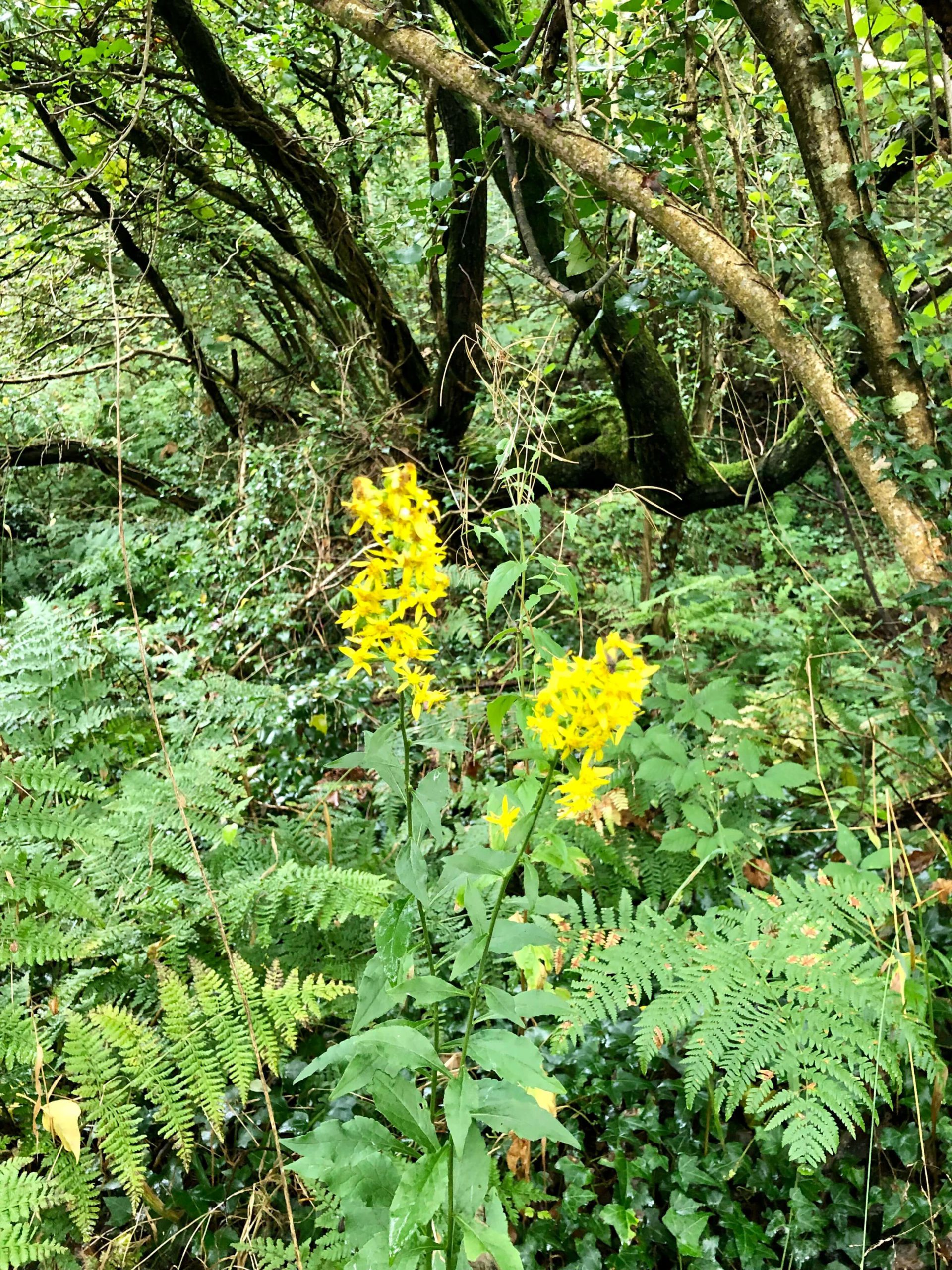 Local Efforts to Save Endangered Animals in UK: What Can You Learn From Them