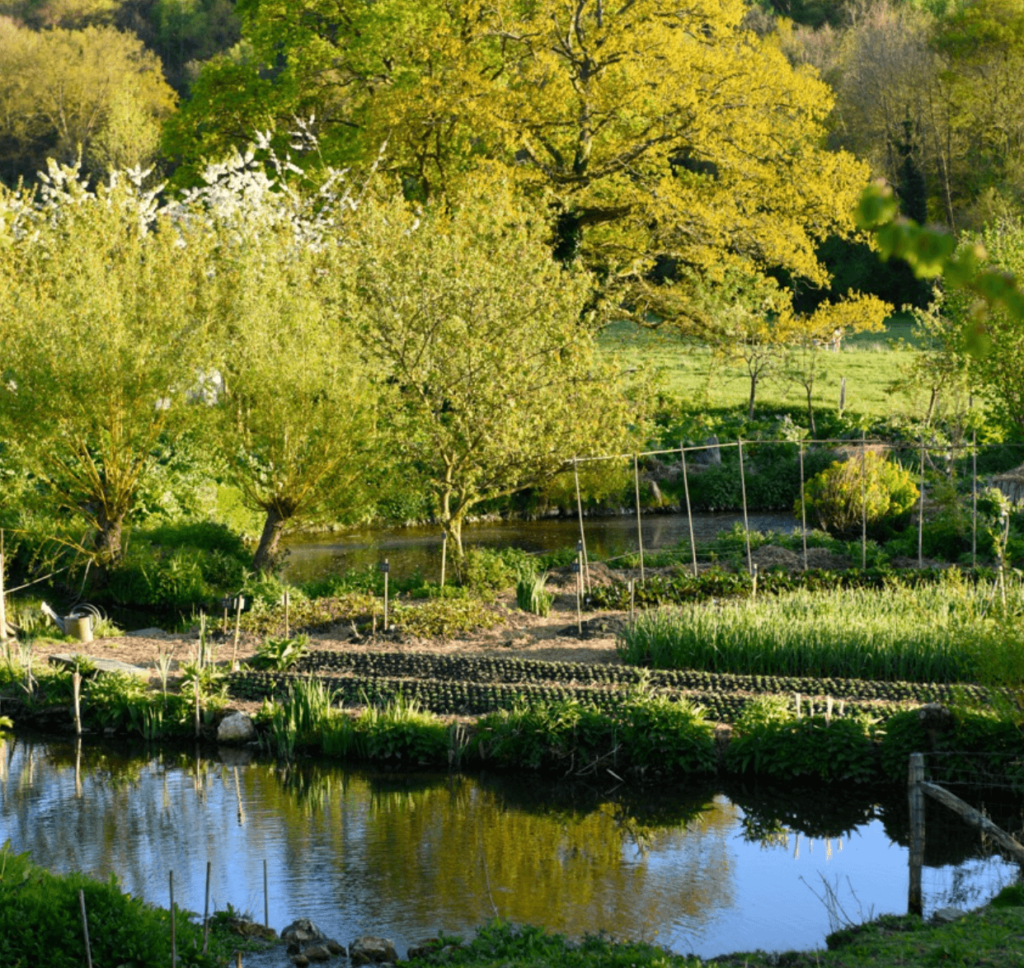 First they were ridiculed as bohemian cranks. Now, a decade after setting up their all-manual farm in an inhospitable plot of land in Normandy, northwest France, the Hervé-Gruyers are being hailed as agricultural visionaries.

Turnips share their moist alluvial bed with leeks and chards, courgettes stroke the cheeks of plump pumpkins and yellow ears of corn reach for the cloud-scuffed Normandy skies beneath fruit trees heaving with apples and plums. In the middle of this picture of Eden, a 63-year old man is in charge of a piece of equipment that’s more like a giant hair comb than an agricultural tool. Gingerly he pushes the device forward, carving neat cultivation channels into an unplanted vegetable bed. “Worms, woodlice, beetles, microorganisms. The whole diversity of nature remains undisturbed,” Charles Hervé-Gruyer, a sailor turned permaculture pioneer, explains of his willfully rudimentary farming technique.

With tools that owe more to ancient peoples than modern Western agriculture, the Bec Hellouin farm in Normandy, northwestern France, offers a vision of what nature-inspired food production could be: not a mass-scale high-technology pursuit but instead a practice that draws on the manual, handed-down techniques of centuries of farmers from rural India to 19th century France.

“With tractor-cultivated land soil is exposed and requires external inputs in terms of fertiliser,” Charles explains. “With our dense planting and biomass method the farm self-fertilises, as it stores carbon and protects biodiversity.”

Only four souls farm Bec Hellouin’s 20 hectares: Charles, his wife Perrine, 46, a former lawyer, and two hired gardeners, yet their yields are so impressive they are the subject of a series of studies, including by the French National Institute of Agricultural Research.

Key to the Hervé-Gruyer method is dense and complementary planting: rapid-growing radishes provide shade for neighbouring carrots, which need a cool climate to thrive. In the space left by harvested radishes and carrots, winter cabbage is planted. Densely planted beds, interspersed with ponds and patches of woodland, also mean that nutrients and water are retained, with little opportunity for weeds to take hold. Ground-level clover, sorrel and mint, Charles adds, fix nitrogen and mulch and rotting plants nourish the beds in unplanted spots. The couple only use manual tools and boast they never have to water their farm, even in the climate-change induced summer heatwaves of 2019 and 2020.

This verdant picture is in marked contrast to the inhospitable tract of land the couple bought, on a utopian whim, in 2006.

“It took us two years to clear the slopes,” Charles recalls of the land that, with its meagre layer of humus, was only suitable for pasture. “It seemed like heresy to plant anything here.” It was the discovery of permaculture, an Australian philosophy that sees nature as an intelligent toolbox to mimic rather than master, and reading up on the farming methods of old Parisian market gardeners and Amazonian forest farmers that transformed the couples’, and Bec Hellouin’s fate.

“We’d started from a point where the earth was very poor, just grass, and nature responded very quickly,” Perrine says of the farm’s remarkable productivity. A 2018 study found that, by reusing using biomass from their own farm, the Hervé-Gruyers have produced the most fertile soil in their region, known for its poorly drained, calcareous soils: https://www.frontiersin.org/articles/10.3389/fenvs.2018.00116/full

Despite their successes, Perrine admits that they have faced some resistance to their methods from the French naysayers they call the ‘little grandpas’, who sometimes characterise them as bohemians, or cranks. And their model, they admit, is not suitable for all contexts due to the level of expertise and trial and error that it requires. But for the couple, who now tutor would-be organic farmers from across the world at the Bec Hellouin institute, it’s not if their method should be replicated across the West, but when.

“By using the wisdom of generations of farmers informed by the latest science, we can create a world of small farms that are carbon sinks, oases of biodiversity, a place to regenerate soil and to create abundance for local communities,” Charles says, adding: “As a friend of mine says, utopia is like spinach in the pan: it reduces so quickly we have to keep adding more.” 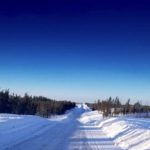 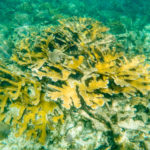 The Race to Save an Ice-Age Fish