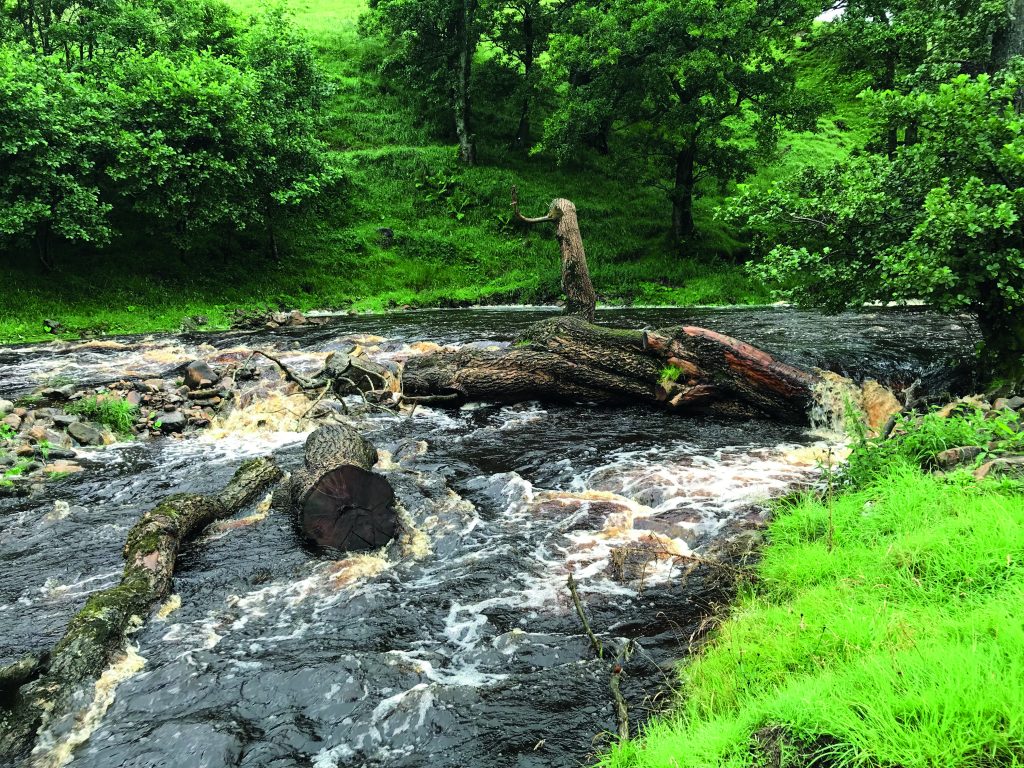 You’ve heard of rewilding, but have you heard of ‘rewetting’? Yorkshire farmer James Mawle has made it his life’s mission to bring healthy rivers, moorland peat and hope, back to his North Yorkshire family farm.

“It was an insect apocalypse,” James Mawle says of the moment, last Spring, when he realised that two decades of conservation work on his North Yorkshire sheep, hay and grouse farm had paid off. “The mayfly had hatched and the air was so thick with insect life you barely see. It was like a moment from a David Attenborough documentary.”

When Mawle’s father bought Coverhead in the 1980s, the river from which the farm derived its name had been reduced to a dribble, insect life was largely absent and the land was prone to regular flash floods, or ‘spates’, which washed away smaller river rocks and turned larger rocks, as Mawle evocatively puts it, into ‘grinders for aquatic life’. Mawle was amazed to hear that someone had once offered to buy the farm’s salmon-fishing rights. “What salmon?,” Mawle says, wide-eyed. “How could our poor parched river support salmon?”

The chief culprit was ‘gripping’, the 20th century practice of digging moorland drains to speed up runoff and dry out the ground. Britain’s 1946 Hill Farming Act encouraged it, offering farmers up to 80 percent of the cost of digging the 18-inch deep, foot-wide ditches it was believed would increase agricultural yields (a subsidy that continued into the 1980s). Coverhead’s legacy was a five-mile chain of grips, which had drained the top-level peat and routinely led to juvenile animals such as lambs and grouse chicks getting trapped in its depressions. The flash floods caused by the grips also increased the risk, in an era of unpredictable rainfall, of flooding of communities down-river.

The clincher for Mawle, however, was the discovery that moister peat is carbon-storing peat. “Blocking the grips became the obvious thing to do,” he says.

Mawle took over the farm in the early 2000s and began blocking the grips by forming small peat dams downhill of the drains. He completed plugging Coverhead’s hundreds of grips in 2009,and his farm was thriving.

“Where formerly the [river] Cover was a raging brown torrent or a dry boulder field it was not slower flowing and clear,” Mawle says, “vegetation had returned to the edges and smaller stones were settling in the riverbed; peat was blooming on the moors. Trout and insect life had returned too!”

Rewetting, however, can be a fine balance, with the Game & Wildlife Conservation Trust warning that greenhouse gases can temporarily increase from bog habitat as soils rewet.

Buoyed by his rewilding successes, Mawle, with the Yorkshire Dales River Trust, has begun work on his next project: restoring the river Cover’s meander. The Cover, as many rivers, was historically straightened to expose fertile farmland and divert flow to watermills. A healthy river, however, traces a curving route across the landscape, slowing its flow and allowing flora and fauna to bloom. The new project has help from some four-legged friends.

“We’re weaving willow around posts sunk into the riverbed to create something like beaver dams in the hope that beavers will come and finish the job for us,” Mawle says, adding that the new snaking route might entice back Cover’s long-lost wild salmon, “wouldn’t that be nice?” 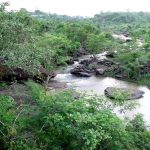 The Man who Saved a Forest