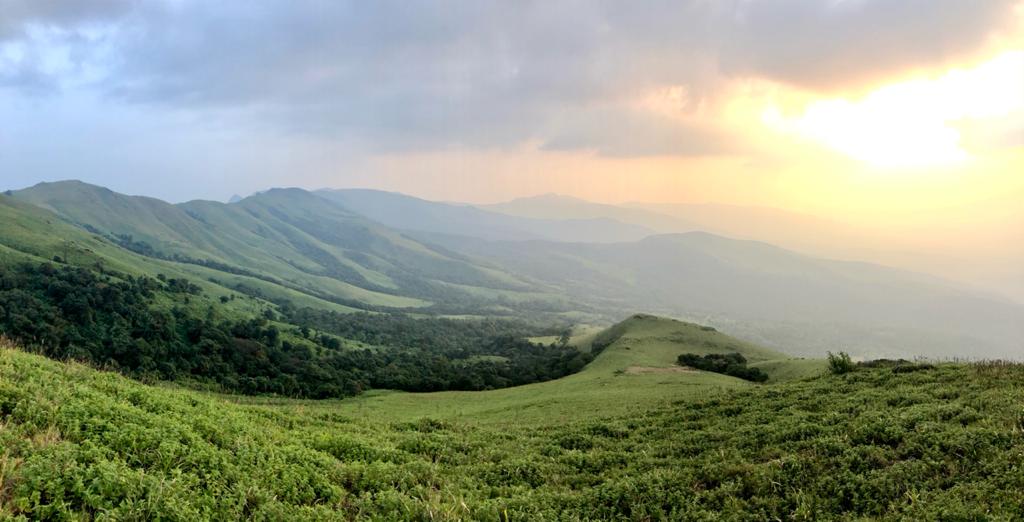 Relocating 13 villages from inside a tiger reserve, opposing the construction of dams and windmills in its vicinity and working tirelessly to ensure the integrity of the forest, DV Girish has inspired legions of conservationists to nurture the wild spaces they live in.

He polices the forest with missionary zeal. Locals claim that his Public Interest Litigations (PILs) – challenging the construction of mines, dams, resorts and more – have helped not only maintain but regenerate the unique flora and fauna of this biodiversity hotspot in Karnataka, India. Indeed, the catalytic role DV Girish played in facilitating the government-sponsored voluntary relocation of more than 450 families from the forests of Bhadra from 2001-3 is inspirational. Even today, twenty years later, the lessons from India’s most equitable conservation swap (in which 13 villages were relocated to sites away from the Bhadra Wildlife Sanctuary, a part of the Project Tiger) remain the blueprint for socially minded conservation interventions. Here’s how he did it.

Karnataka-born, Girish grew up within a stone’s throw from Bhadra Reserve. “Over the years, my forays into the jungle brought me in contact with people living inside the forest,” he recalls. “They had no schools, limited livelihoods, poor access to the world outside and lived in constant fear of encountering elephants and big cats. No family wanted their daughters to marry men from these villages as life there was so tough.”

Although the forest had been declared a sanctuary in 1974 and plans were afoot to relocate these villages out of the forest, government machinery was slow. In the late eighties, Girish and his team conducted a socio-economic survey of these villages and drew a blueprint for the relocation process.

“First, suitable land had to be identified outside the forest where these villages could be shifted in their entirety,” he explains. “Each household was counselled and given land corresponding to their landholding in the village. Being local, we became the bridge between them and the government.” When the central government finally disbursed the funds in 1999, the relocation began. First to move was a village 17km inside the forest. Girish and his team provided them with temporary shelters, communal kitchens, even loans to build their new houses. By 2003, Bhadra became the first ‘inviolate’ (people-free) wildlife sanctuary in the country.

His job, however, didn’t end there. Girish has kept in touch with the villagers he’d helped relocate. “The reason why our effort was successful could also perhaps limit the replicability of this project: my being a local, speaking the same language and understanding their culture made it easier for them to be convinced by me,” he says. “Would they have taken so kindly to an outsider asking them to leave their homes? Possibly not…”

Today, the veteran conservationist is Bhadra’s most vigilant watchdog. He has successfully opposed the construction of three dams on River Bhadra, fought the powerful bamboo lobby which wanted to extract bamboo from the forest, and stalled the construction of resorts, windmills and mines in and around. “I’ve learnt from all these experiences,” he says, “that whether it’s people or projects – in the long run, relocating them safeguards the jungle more effectively than developing (and enforcing) physical and legal infrastructure to do so.” 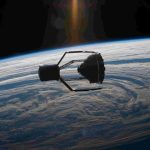 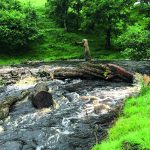 Meet the farmer restoring the River... 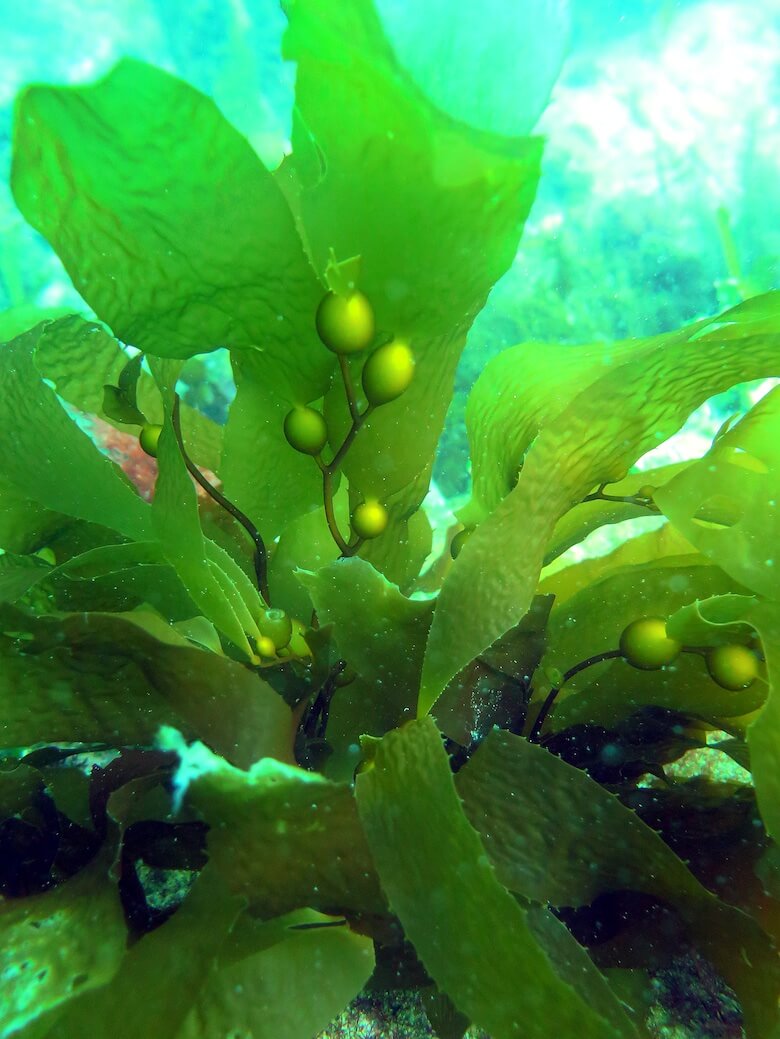