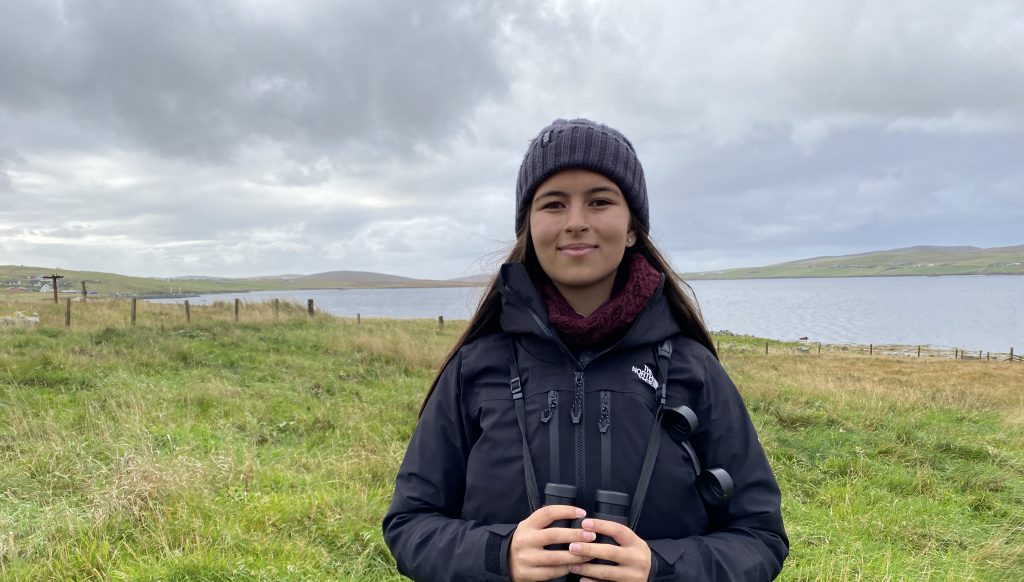 At the tender age of 18, British conservationist and birder Mya-Rose Craig has earned an honorary doctorate in sciences for her work opening up access to nature to young people from visible ethnic minorities. But her ambitions don’t stop there…

As a child, 18-year-old British-Bangladeshi Mya-Rose Craig was as in love with nature as she was struck by the fact that the British countryside was preserved for people that didn’t look like her. “It seemed to be a space of whiteness and privilege,” she says.

When it comes to nature conservation, these raced roots run deep. Darwin and Wallace trotted the globe to find ‘animals unknown to man’, forgetting the indigenous people who had coexisted peacefully with them for centuries. US President Teddy Roosevelt famously said that Native Americans were the cause of such environmental and animal population decline, that the state needed to requisition their ancestral lands as national parks. This history, Craig says, has forged a narrative in which young people from visible ethnic minorities “simply think nature is not for them”.

The child of keen bird-watchers, Craig spent her early childhood trailing around the country in search of rare birds such as the cattle egret with her British father Chris and her Bengali mother Helena. At the age of seven, Craig featured in a BBC documentary Twitchers: A Very British Obsession on BBC TV. But it was her realisation that Britain lacked the opportunities and infrastructure for young people to get up close to nature, especially children from ethnic minorities, that motivated the teenager to act.

“In the US they have camps for nature lovers of all kinds, including camps run by world-famous birders and I was dying to do these,” Craid says. “But in the UK there was nothing, especially for city kids.” Frustrated, at the tender age of 14 Craig decided to organise her own nature camp and, not content with the roster of white teenage boys who signed up, Craig reached out to community leaders in inner city areas of the city of Bristol, to advertise the camp to children and teens from a range of ethnic backgrounds. The first camp, in 2015, was a roaring success, with campers documenting moth and bird populations, sleeping under the stars and enjoying a life-changing experience in the process.

“You get these kids who’ve never engaged with nature and they come and have a really good time and that makes me happy,” Craig says, adding that it’s often the boys who are full of bravado who are most squeamish about handling a wriggling bird, or dipping a pond to chart the biodiversity in its murky depths. “I love it when the girls chase them around with a bird in their hands,” she laughs.

In the last census (2011) 13 percent of the UK population, around 8.1 million people, identified themselves as black, Asian or minority ethnic (BAME). Yet a 2017 study by Natural England found that just 26.2 percent of black people spent time in the British countryside, compared with 44.2 percent of white people. Meanwhile, only one percent of visitors to UK national parks come from BAME backgrounds.

“Teens from visible minorities tell me they fear the countryside is very white and elitist,” Craig says, “and sadly their fears are confirmed when they experience racism and disapproval on campsites and at nature reserves.”

Black2Nature is now in its seventh year of camps and Craig also campaigns, through the organisation, to increase diversity on the boards of British conservation charities. Undeterred by the pandemic, in 2020 Black2Nature staged nature camps in Craig’s local Chew Valley, where families from socially deprived backgrounds got together in Covid-friendly bubbles to enjoy conservation activities such as bird-ringing and bird-spotting walks. Craig is heading to Warwick University in September 2021 to study politics, but, she says, that’s no excuse to relax her efforts to make the British countryside a welcoming place for everyone. In spring and summer 2021, Black2Nature is planning eight camps for five to 10-year-olds and city teenagers from London and Bristol and the first all-girl Black2Nature camp. In 2020 Craig was awarded an honorary doctorate in science (D.Sc.h.c) from the University of Bristol for her work with Black2Nature.

“There’s a lot to do,” Craig admits. “But the natural world and social justice, won’t wait.” 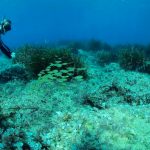 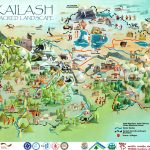 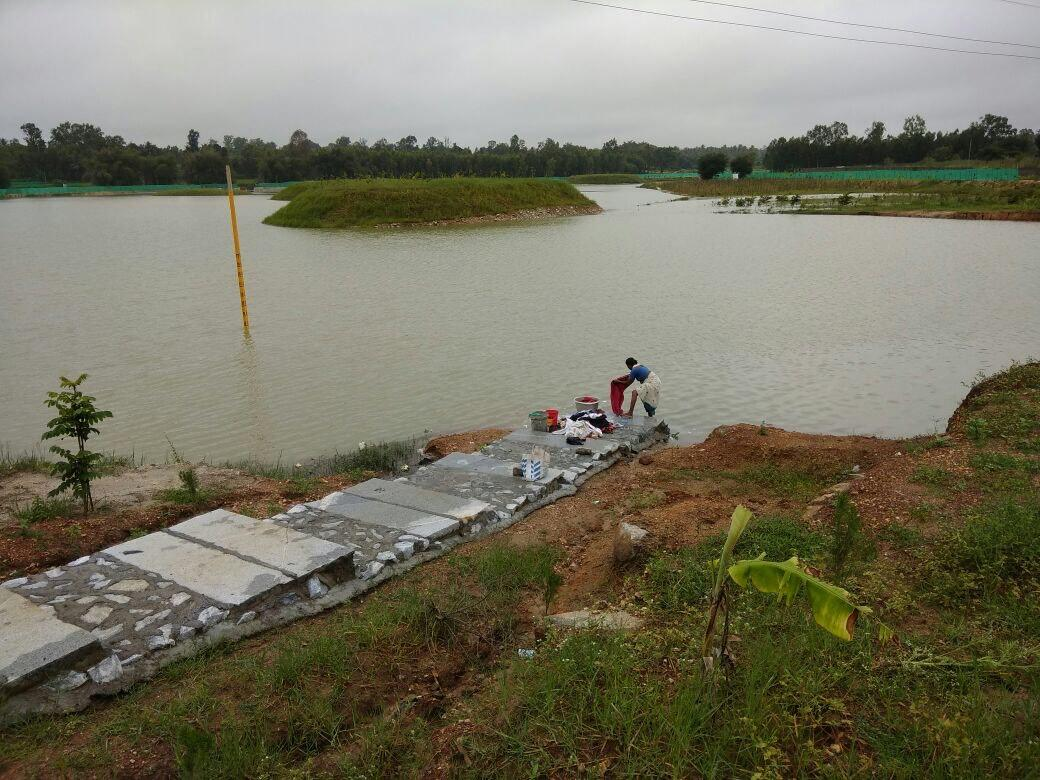