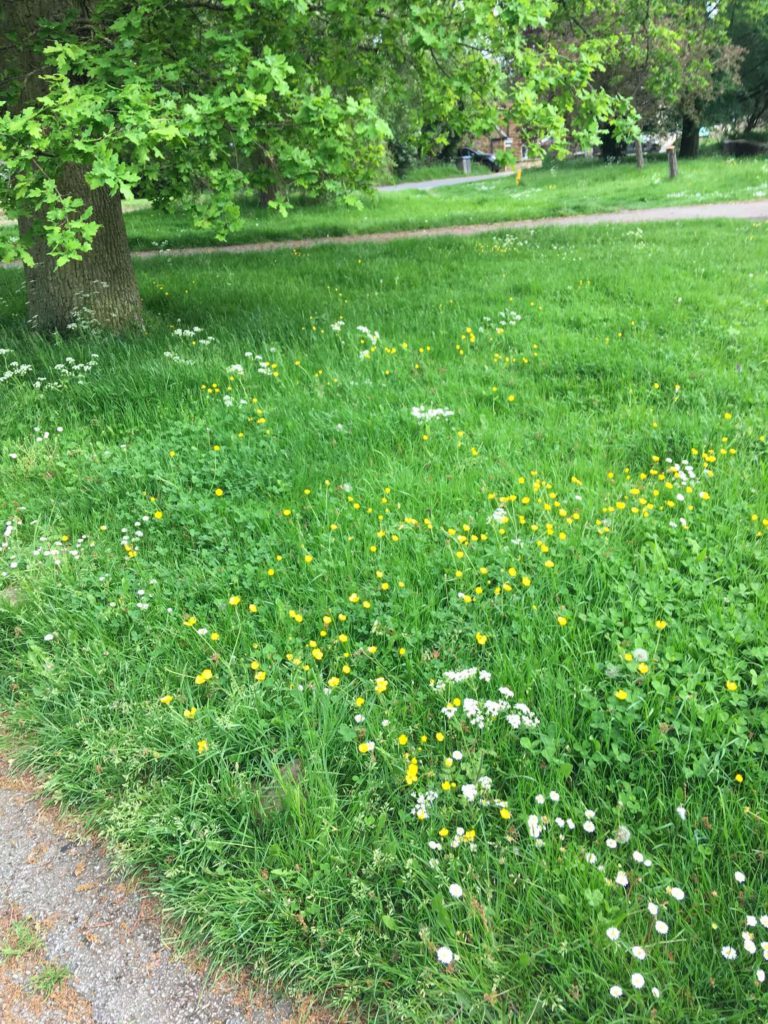 How does your garden grow? If you’re one of the Britons signing up to the wildlife-friendly ‘ungardening’ trend, it blooms with wild abandon, and pollinating bees and hoverflies are all the better for your lack of effort.

Think of the Cotswolds countryside and what springs to mind? Green, sheep-dotted fields? Honey-stone cottages? Neatly tended gardens with flower beds in full summer bloom? What about lawns and verges that sprawl unmown as they sprout daisies, clover and that most reviled of gardeners’ weeds, the shock-haired common dandelion?

One Cotswolds village has challenged British gardeners to cast aside their famous prediction for neatly trimmed lawns and rigorous weeding of unwanted plants. Tysoe’s journey began in spring 2019, when a handful of its residents refrained from mowing their lawns during May, the month when emerging bumblebees and hoverflies are feeding on the rich nectar of wild plant species such as dandelion, bluebells and cowslips. The campaign, dubbed #NoMowMay, was first proposed by British wild plant conservation charity Plantlife in 2019, as a way to protect endangered species as well as the fast-disappearing natives that feed on wildflower nectar and whose populations are threatened by factors including global warming.

In Tysoe, locals took to it with gusto: sowing wild flower seeds, refraining from mowing and installing Brian May, a scarecrow who inadvertently resembled the legendary guitarist with British rock group Queen, to deter birds from pecking at wildflower seeds and shoots.

“The effort has been growing every year since,” Rosemary Collier, one of the project’s local coordinators and an entomologist at Warwick University. “The idea to make space for nature came from members of the church and we first rewilded parts of the churchyard. Then the parish council came on board and we re-wilded some of the parish’s verges. We also harvested seeds from local native wildflowers and sowed these alongside yellow rattle, which is semi-parasitic and suppresses grass, allowing other wildflowers to grow.”

Tysoe villagers are part of a broader citizen-led British green volunteering trend that’s been dubbed ‘ungardening’, which urges Britons to let 30 percent of their gardens and public spaces grow wild for the benefit of native wildlife. The trend can present a challenge to British tastes, admits Shirley Cherry, who coordinates a conservation campaign to turn Tysoe into a year-round wildlife-friendly village that’s sprung from the village’s rewilding efforts, Tysoe Wildlife.

“You won’t win everybody over because some people like primness in their gardens,” Cherry says. “Nature likes things messier: curving lines rather than straight lines, plants left to grow.”

On a mild day this May, Tysoe’s verges bloom with daisies, buttercups and wild violets as bees fly in busy arabesques and passersby quizzically stop to read the signs erected to explain the thinking behind the villages’ unkempt verges. Collier, who studies insect counts in her work at Warwick University, says that quantitative analysis of the impact on Tysoe’s insect life is tricky but that she had noticed more bees in the village this year, as well as a greater range of insect species.

Any good news is much needed. A 2019 study found that a third of British wild bees and their pollinating relatives, the hoverflies, are in decline, with habitat loss and climate change thought to be the principal causes of the insects’ demise.

Collier has enjoyed the flowers that have sprung up on her village’s unmown verges, including nectar-rich wildflowers such as oxeye daisy, field scabious and knapweed. She’s also pleased that dandelions, unsung kings of the pollinating world, are being rehabilitated, in Tysoe and beyond.

“People get annoyed with dandelions because they’re so good at dispersing their seeds but they’re amazing pollinators because they’re composite flowers with lots of little flowers in their head,” she says. Collier hopes such efforts will lead to a renewed appreciation of the environmental benefits of wildflower such as dandelions and nettles and the important role they play in supporting insects and animals higher up the food chain. 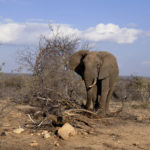 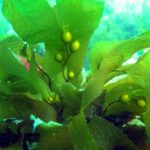 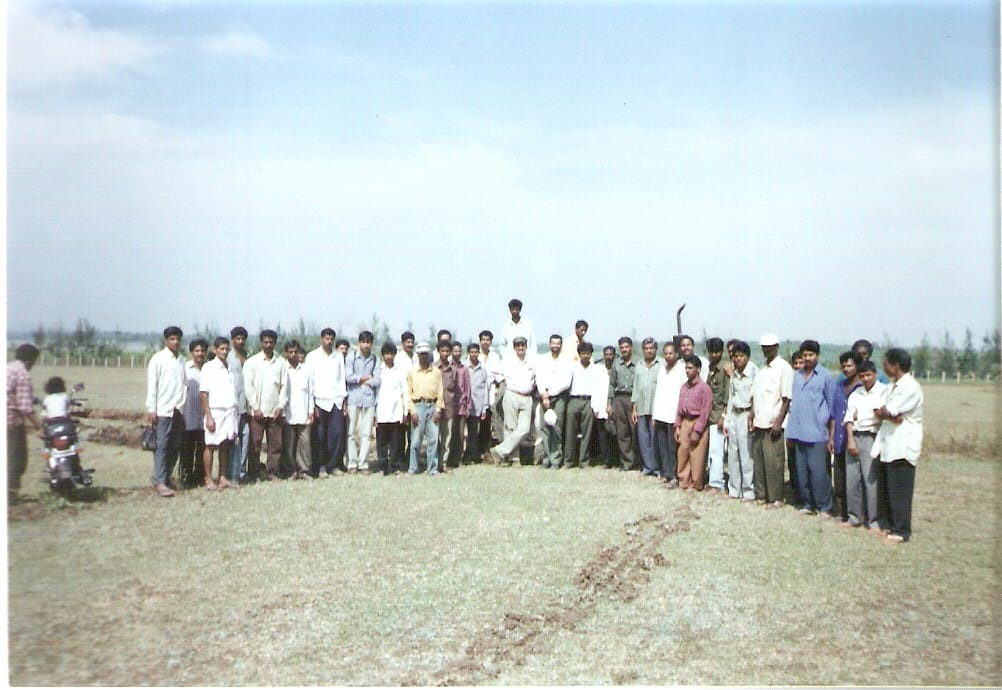 Basics of Environmental Volunteering: How Can You Get Started?