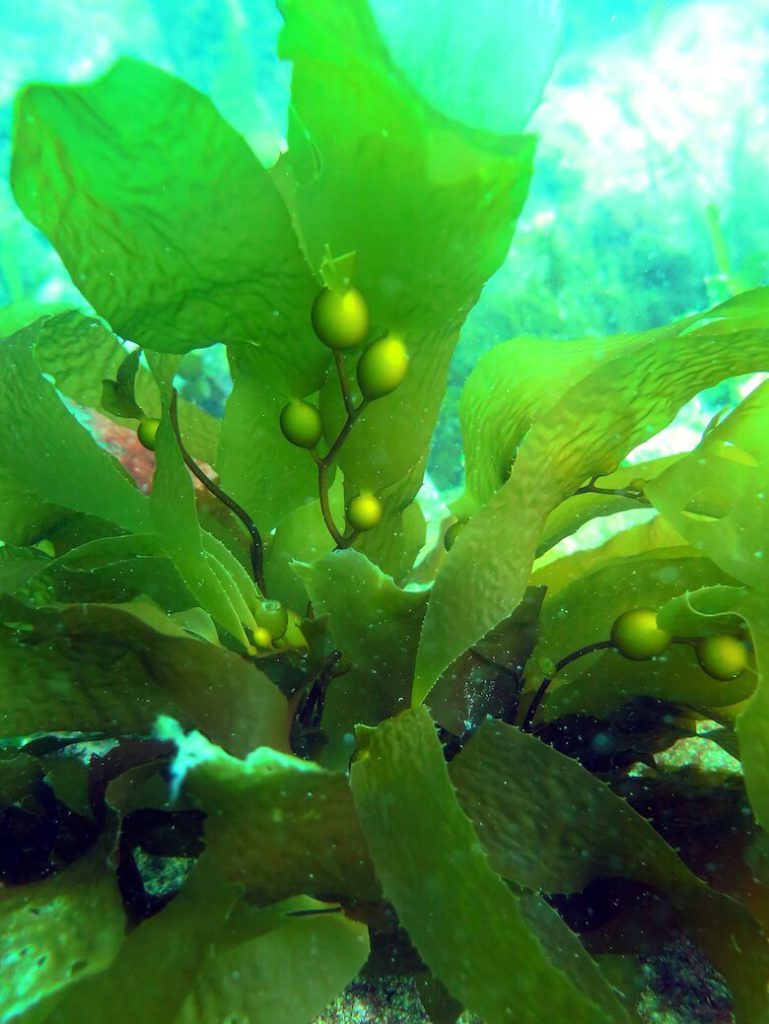 The decline of giant kelp forests off the shore of Tasmania has been relentless since the 1940s. Recent successes in rewilding these magnificent undersea forests, listed as Australia’s first endangered marine community, give reason for hope.

One of Australia’s great forests once grew hidden from sight off the east coast of Tasmania. Swathes of giant kelp, known as kelp forests, grew from the ocean floor, towering 30 to 40 metres into massive floating canopies across the surface of the sea. “They were charismatic, six to seven storey tall underwater jungles, basically,” says Cayne Layton, postdoctoral research fellow at Tasmania’s Institute for Marine and Antarctic Studies. “It is said that some floating canopies were so thick that they were on navigation charts as a navigational hazard.”

Today, 95 percent of this globally significant forest of the world’s fastest-growing plant – giant kelp can grow up to 50 centimetres a day – has been wiped out by the inexorable shift of the warm East Australian Current – the ocean current made famous in the movie Finding Nemo – displacing the cold, nutrient-rich Southern Ocean waters. The remaining five percent now grow only in scattered patches. The decline of these forests, listed as Australia’s first endangered marine community, has been relentless since the 1940s, largely unnoticed and unremarked by the local community. But the fightback has begun, and the early results are promising.

In the spring of 2020, Layton and a team of scientists planted three restoration plots of kelp on rocky reefs along Tasmania’s east coast, having collected spores from surviving giant kelp plants identified as tolerant to the warmer seas.

The scientists planted tens of thousands of millimetre long juvenile kelp on the reefs. When they returned months later, at the end of summer, they were greeted by a beautiful sight.

“One of the sites had no survivors, but at the two other sites we had really good success,” Layton says. “At those two now, we have over 200 surviving giant kelp. The average size is about a metre, and the largest is over four metres tall, so they’re kind of like stringy teenagers at the moment.

“The really exciting thing for us is that in those first assessments after summer, the kelp looked really healthy. That was encouraging – that the increased thermal tolerance we found in the lab was translated to the field.”

The team will again plant giant kelp this winter, and hope to do so each year into the future.

The rehabilitation of these underwater forests has been touted as a tool in the quest to mitigate climate change – great forests that absorb great quantities of carbon – though Layton cautions that the science is still young when it comes to giant kelp’s carbon sequestration ability. Such efforts, along with regrowing seagrasses, are central to marine protection as the climate warms.

Their value to the planet and marine communities, however, is unquestionable. And moment by moment, these fast-growing marine marvels are now straining once more towards the sun and perhaps even a return one day to navigation charts.

“We’re very happy (with the planting), but it’s still early days,” Layton says. “We want these individuals to grow up and become mature and start producing their own babies. Restoration is never going to work if it’s reliant on me and my colleagues planting these kelp. We’ve got to kickstart the natural cycle, so those individuals that we plant start producing their own juveniles.

“They can reach reproductive age within a year, so we’re hoping that towards the end of this year the largest ones will start to become reproductive. That’ll be the next big exciting step for us.” 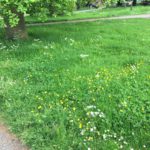 Rewilding England, one Unmown Garden at... 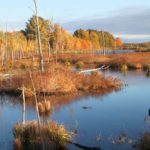 How a New Contraceptive Could Help... 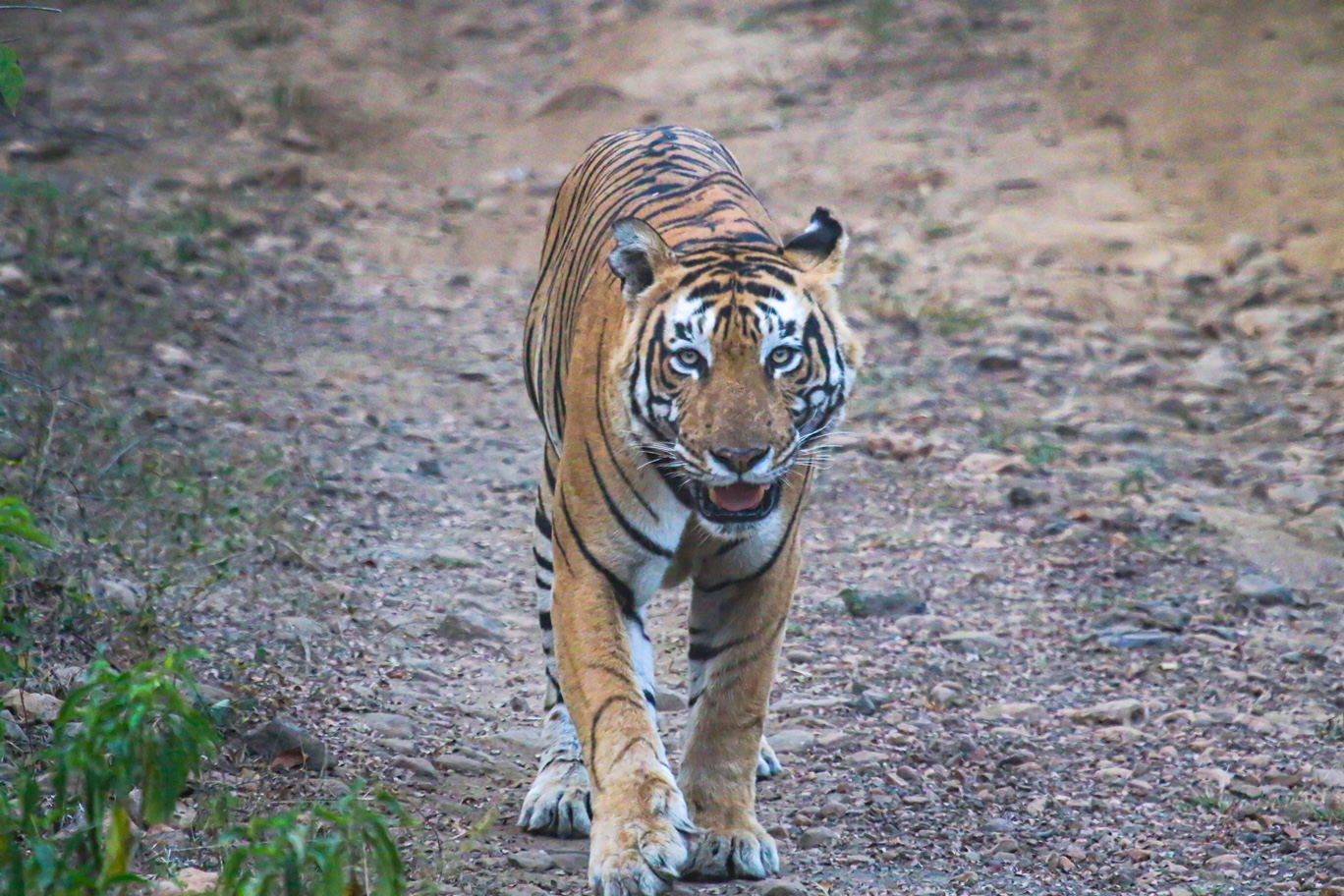