Global warming is the unusually rapid increase in Earth’s average surface temperature over the past century, primarily because of the release of greenhouse gases caused by the burning of fossil fuels. Greenhouse gases such as carbon dioxide, nitrous oxide, methane and other air pollutants collect in the atmosphere and absorb sunlight and solar radiation that would’ve normally bounced off the earth’s surface, thus increasing the temperature of the lower layers of the Earth’s atmosphere compared to the effective temperature. This phenomenon is known as the Greenhouse Effect and is the principal cause of global warming.

Higher temperatures are worsening many types of disasters, including storms, heat waves, floods, and droughts. A warmer climate creates an atmosphere that can collect, retain and dispense more precipitation, changing weather patterns in such a way that wet areas become wetter and dry areas drier. Changes in weather patterns can also cause the polar jet stream (the boundary between the cold North Pole air and the warm equatorial air) to migrate south, bringing with it cold, Arctic air. In recent years, many parts of the world have experienced colder than normal winters. It is estimated that global warming is responsible for 150,000 deaths every year.

The global mean temperature in 2021 is estimated to have been 1.21 °C (2.17 °F) above the average temperature from 1850-1900, a period often used as a pre-industrial baseline for global temperature targets. This is ~0.15 °C (~0.28 °F) cooler than in 2020. As a result, 2021 is nominally the sixth warmest year to have been directly observed, though the years 2015, 2018, and 2021 all cluster closely together relative to their uncertainty estimates. Hence, the fifth, sixth, and seventh warmest years are all essentially tied.

The Paris Agreement is a landmark in the multilateral climate change process because, for the first time, a legally binding agreement brings all nations into a common cause to undertake ambitious efforts to combat climate change and adapt to its effects. It was adopted by 196 Parties at COP 21 in Paris, on 12 December 2015 and entered into force on 4 November 2016. Its goal is to limit global warming to well below 2, preferably to 1.5 degrees Celsius, compared to pre-industrial levels. To achieve this long-term temperature goal, countries aim to reach global peaking of greenhouse gas emissions as soon as possible to achieve a climate neutral world by mid-century. 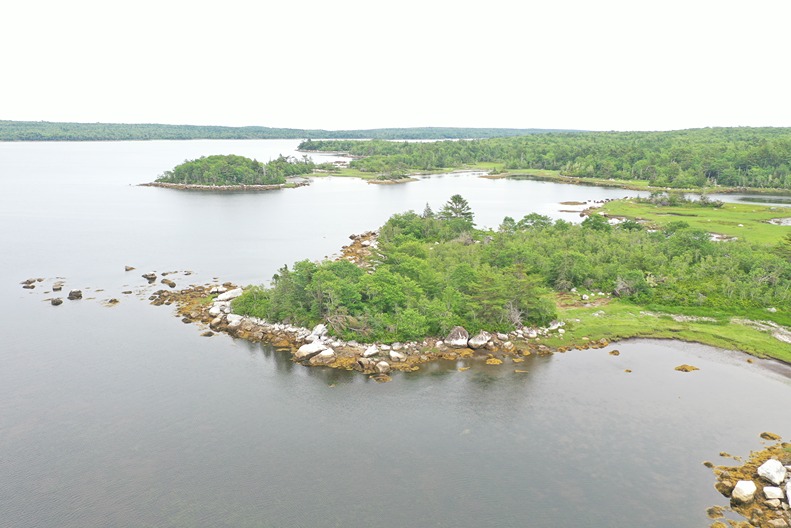 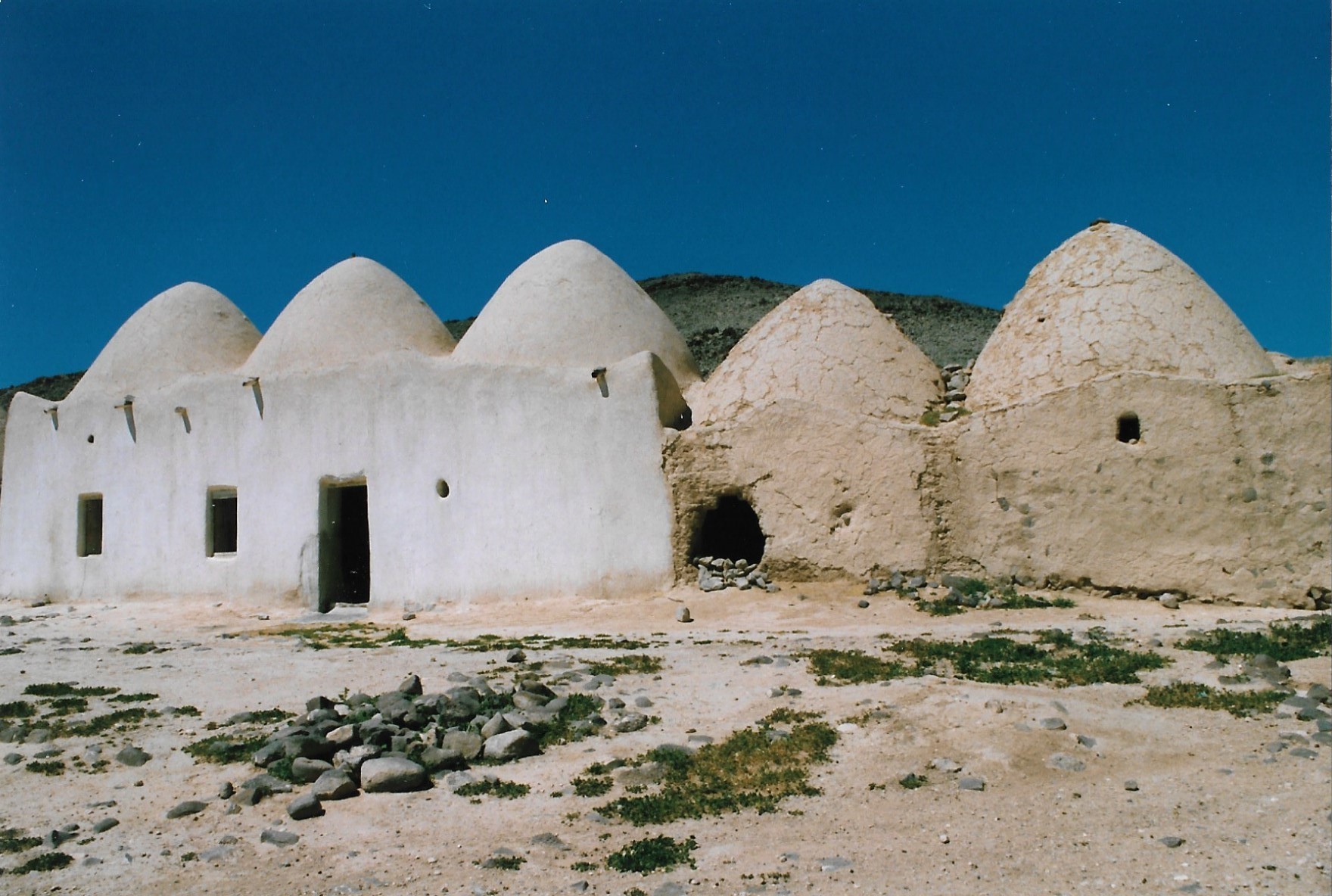