Carbon dioxide (CO2) is an important heat-trapping (greenhouse) gas, which is released through human activities such as deforestation and burning of fossil fuels, as well as natural processes such as respiration and volcanic eruptions.

Carbon dioxide concentrations are rising predominantly due to the burning of fossil fuels for various purposes; with the transportation, energy and industrial sectors being the three largest contributors. Fossil fuels include coal, petroleum, natural gas, oil shales, bitumens, tar sands, and heavy oils. All of these contain carbon and were formed as a result of geologic processes acting on the remains of organic matter (both plant and animal) over the span of many millions of years.

CO2-emissions from human activities have caused the concentration of carbon dioxide in the Earth’s atmosphere to go up from around 275 parts per million (ppm) before the industrial revolution to over 420 ppm currently. These levels are higher than at any point in at least the past 4 million years as per a recent report by NOAA. It is estimated that global atmospheric CO2-concentrations could reach 550 parts per million (ppm) in 2050 in the “business as usual” scenario - a 50 % increase!

The third and final instalment of the IPCC’s Sixth Assessment report Mitigation of Climate Change, published on 4 April 2022, found that average annual global greenhouse gas emissions were at their highest levels in human history between 2010 to 2019, but the rate of growth of emissions has since slowed. Central to averting climate disaster is the need for immediate and deep emissions reductions across all sectors if we are to meet the goals of the Paris Agreement. Greenhouse gas emissions must peak by 2025 and reduce by 43% by 2030. We need to move swiftly to a low-carbon society, but it will require an enormous effort by governments, businesses and individuals. Despite this stark warning, there are some positive signs: since 2010 there have been sustained decreases in costs for renewable energy, with reductions of 85% for solar, 55% for wind power and 85% for batteries. The urgent need to shift from fossil fuels to renewables is not just a necessary alternative but a financially viable one. 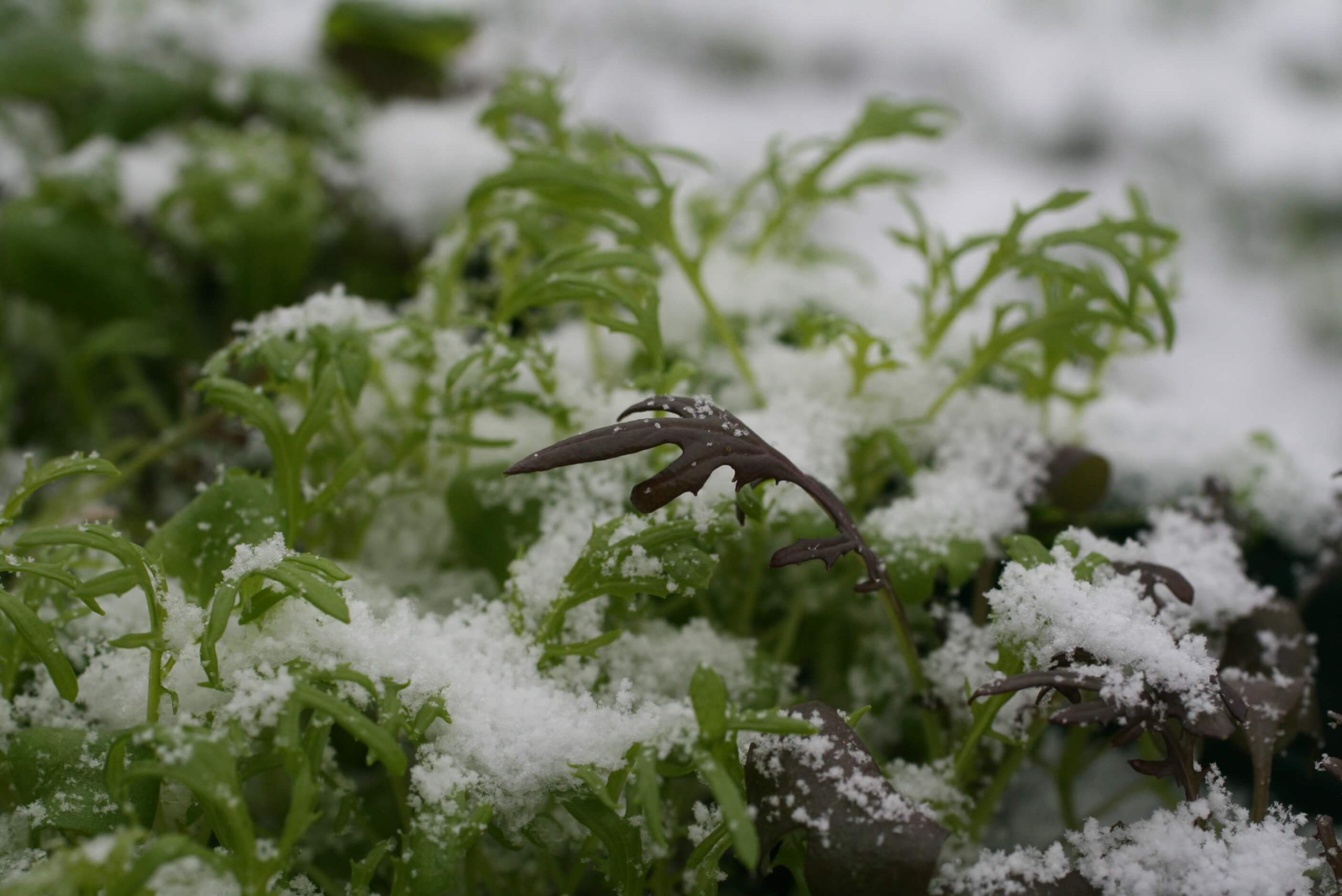 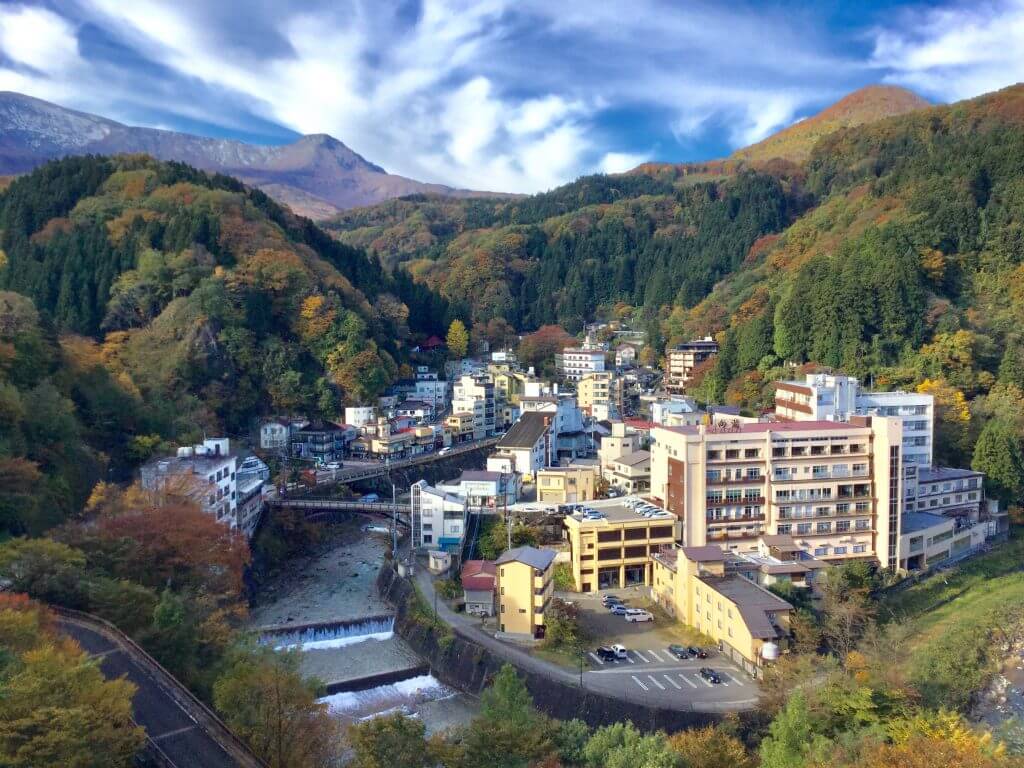 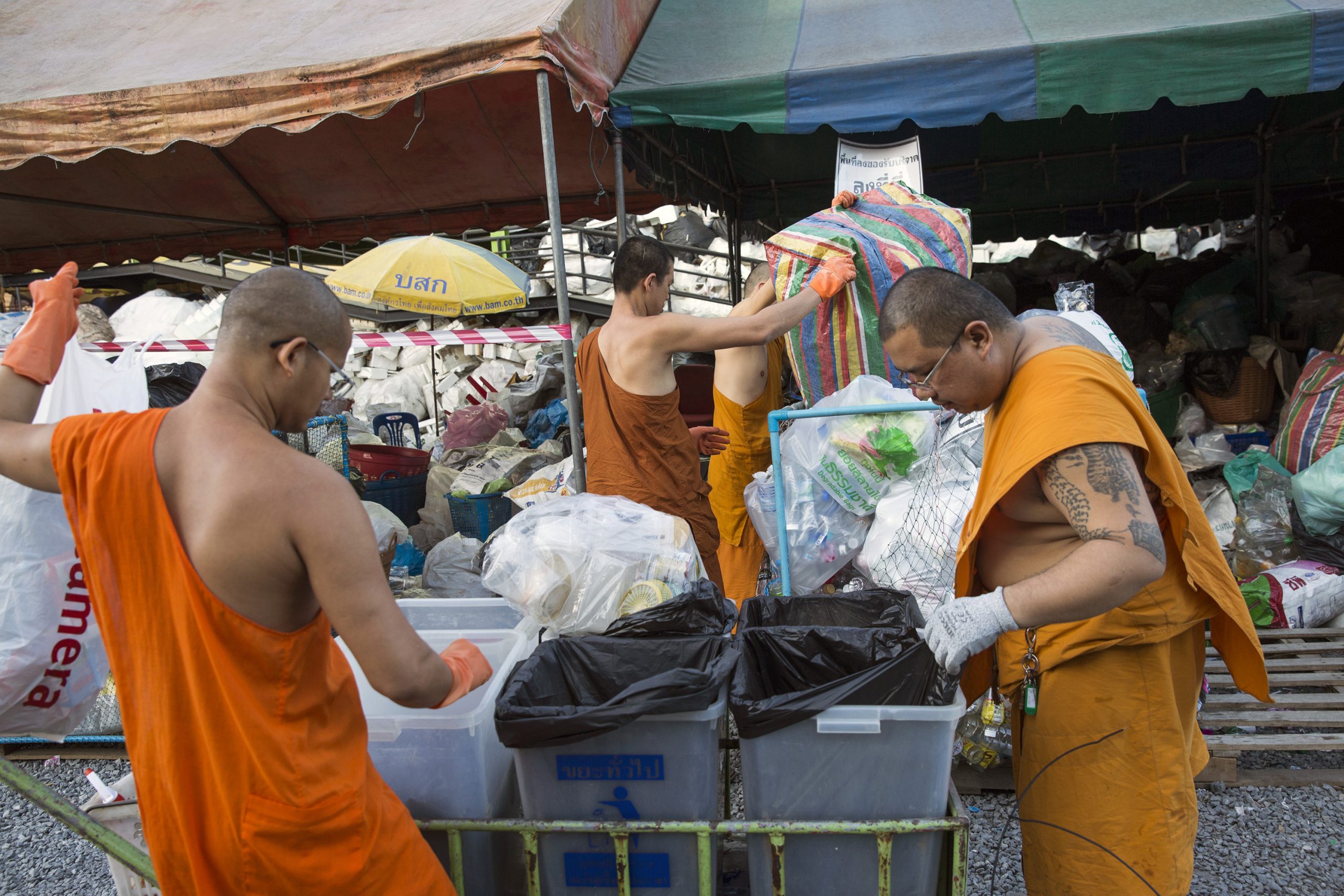